Will diaphragms make a comeback?

Niger has the world’s highest fertility rate: women have an average of seven children in their lifetime. The Caya™ Diaphragm and Gel may appeal to women who desire a non-hormonal, self-use method of contraception other than condoms.
EECO | News and Updates | Product Introduction | Projects 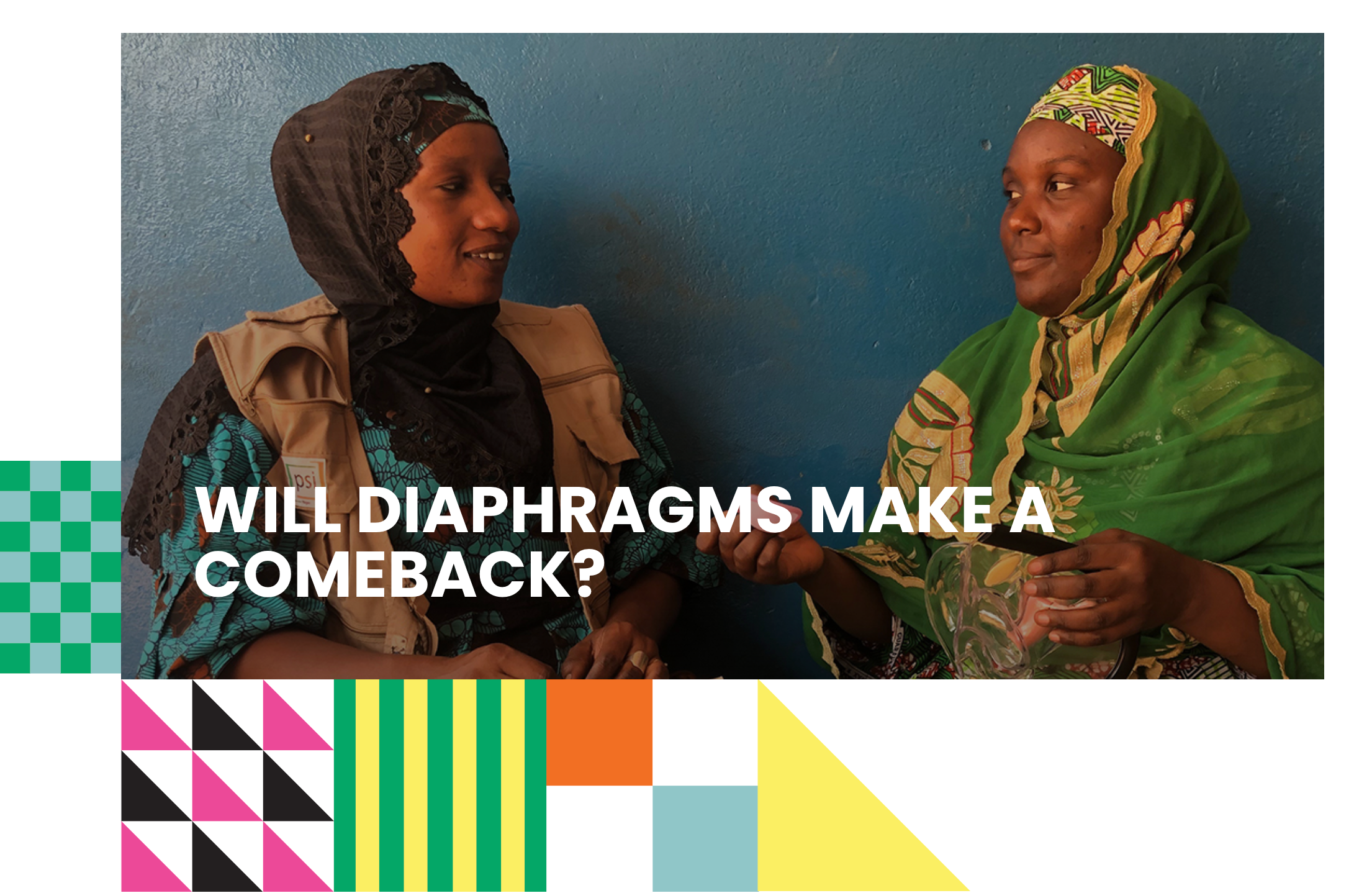 “How can I, as a medical professional, speak with confidence to clients if I am scared of the product myself?”

In Niamey, Niger, on the edge of the Sahara Desert, a room of community health workers hushed as Mariam* began her story.

“So, I decided to try it last night!”

A midwife by training, Mariam now serves as a community health worker for PSI Niger. She raises awareness of voluntary family planning, offers balanced contraceptive counseling and provides interested clients the new Caya™ Diaphragm with its accompanying Caya Gel to use during insertion (both manufactured by KESSEL MEDintim). She makes referrals for all other methods of contraception. WCG Cares and PSI lead this work with funding from USAID through the Expanding Effective Contraceptive Options (EECO) project.

For hundreds of years, women have used diaphragm-like devices to shield their cervixes from sperm. As early as the 14th century, women in ancient Egypt inserted carved-out lemon halves in their vaginas before sex. In the 19th century, rubber diaphragms became one of the first contraceptive methods available in the US. From the 1920s through 1950s, the diaphragm was the most widely used method in the US. However, use of the product dropped off in the decades that followed as more contraceptive options, like the pill, became available.

But Caya™ is not your grandmother’s diaphragm. Called SILCS as it was being developed, this revolutionary new type of diaphragm improves upon an ancient idea. Modern adaptations make the method much simpler, more comfortable, and more convenient to use. Important improvements include:

– Diaphragms of the past required a pelvic exam and fitting by a provider. In contrast, Caya™ is “one size fits most,” eliminating the need for a visit to a health facility. This difference makes Caya™ easier to offer in Niger and other countries that face critical shortages of trained healthcare providers, health facilities, and equipment. Community agents like Mariam can provide Caya™ anywhere with enough privacy for counseling—even in the client’s own home.

– Traditional diaphragms suffered from a design that some women found difficult to handle and uncomfortable to wear. To address these issues, PATH developed Caya™ through a human-centered design process, testing nearly 200 variations of features before settling on just the right combination. The result is a diaphragm made of soft silicone and a contoured polymer spring, with features designed to maximize ease of use and comfort for both partners.

The EECO project team hypothesizes that Caya™ may appeal to women who desire a non-hormonal, self-use method of contraception other than condoms. Niger has the world’s highest fertility rate: women have an average of seven children in their lifetime. Among the many barriers to contraceptive use is that there simply aren’t enough method options available to meet the diverse needs of Nigerien clients. PSI’s market research in Niger shows that many women and men desire more contraceptive options that have no side effects and that users can control themselves.

In June 2019, PSI Niger added Caya™ to the portfolio of family planning options that it markets and distributes in the capital, Niamey. Miriam shared her story during the Caya™ training for community health workers.

“It took a moment for me to insert it the first time, but I was able to do it,” Miriam narrated to her colleagues. “And after I inserted it with the gel, I got up and walked around, and I couldn’t feel it at all!” Her peers nodded with interest.

But there was still more to the story: “I kept the diaphragm in, and when my husband came home in the evening we slept together. I didn’t tell him in advance that I was using the diaphragm! Afterwards, I asked him ‘Did you know? Could you feel the diaphragm?’ He was surprised! He had no idea. And my initial fears about removing it were unnecessary… It was so easy to take out!”

The community health workers erupted into giggles, amazed and relieved to hear about the positive experience of Mariam and her husband. With this story and their training in mind, they set out to begin telling women and men about the range of family planning options that now include Caya™.

In the first month, more than 50 women purchased the Caya™ Diaphragm and Caya™ Gel from these community health workers. Over the course of the next year, PSI will conduct research to understand who adopts Caya™, how long they use it, what their experiences are like, how male partners are involved, and what factors inhibit or enable access and use. The results will be used to inform decisions about whether and how to scale up access to the method. Stay tuned for study findings in 2020. 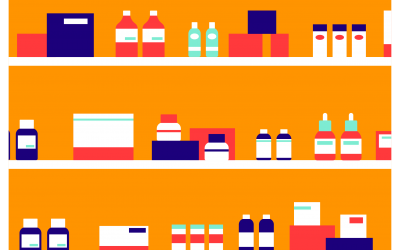 Regulatory requirements for product registration can be overwhelming. They’re complex, vary by country, and frequently change. We know they’re important (safe medicines, yes!), but what does it actually take to get a product from the manufacturing plant onto the shelves in your local pharmacy? Let’s take a look together.

END_OF_DOCUMENT_TOKEN_TO_BE_REPLACED 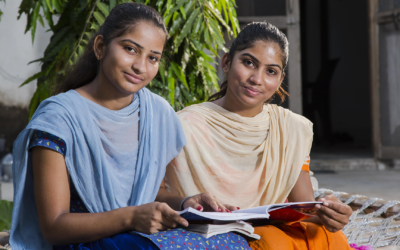 We have a new name and are rebranding WCG Cares as Catalyst Global.

END_OF_DOCUMENT_TOKEN_TO_BE_REPLACED 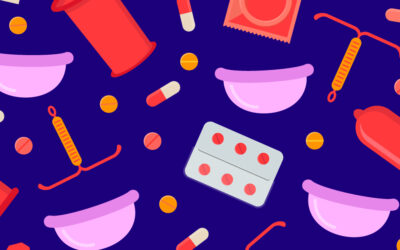 The Product Registration Toolkit is a digital collection of adaptable resources to guide the process of registering health products, like contraceptives, in low- and middle-income countries.